Spare cable to connect the AIS Plotter/Radar to GPS 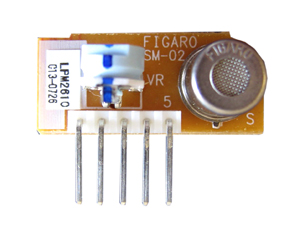 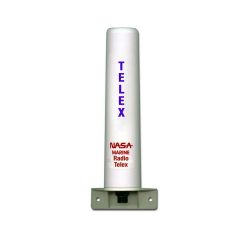 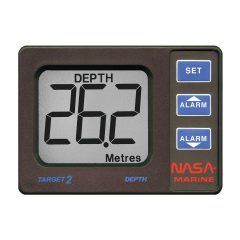 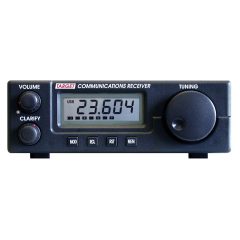 HF3 has the power supply for the HF antenna built in since 2005 (Red label on back of radio chassis).

If you want to use the antenna for another receiver you will need this power adaptor to provide 12V. 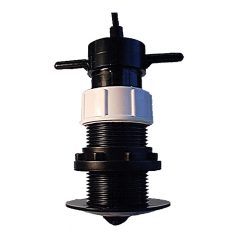